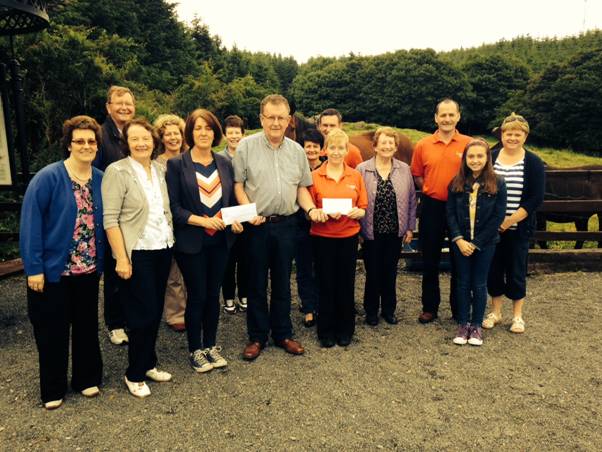 Not many if any Cavan people know of  a  St. Cavan, on a recent visit to the Aran Islands, this correspondent  on reading a book on the Aran Islands, discovered that on  Inis   Oirr, which is the smallest of the tree Aran Islands, it is the nearest island to the Clare  coast.  Over on it’s northern shore , “Teampall  Chaomhain”, the Church of St. Cavan, is well preserved. It stands in a burial ground among the sand dunes and is in constant danger of being covered completely  by the movement of the sands. It appears to be struggling to rise from a cavern of sand, encroaching upon and half buried as it is by the blown sand that has built up on every side . St. Cavan  is believed  to have been a brother of St. Kevin of Glendalough , and a considerable devotion to him still exists on Inis Oirr and Cavan remains a common  Christian name for boys on the island. Near the Church a horizontal grave slab, ornately carved, is said to be Leaba Chiarain. The shifting sand dunes of Inis Oirr are believed to have buried a number of ancient  settlements . Teampall  Chaomhain (St. Cavan’s Church) has escaped  the same fate only because the sand is shovelled out of the building each year on the 14 th. June, the saint’s feast day, weather permitting   Mass is celebrated at the Church on his feast day.

On  Friday evening last,  there was a large  attendance present,  in Dun A Ri, House Hotel, to celebrate the election of Mr. Clifford Kelly, as a members of Cavan County Council , a very enjoyable evening was had by all .  Mr. Brendan Smith T.D. , made a presentation to Clifford on behalf of the local common of Fianna Fail. 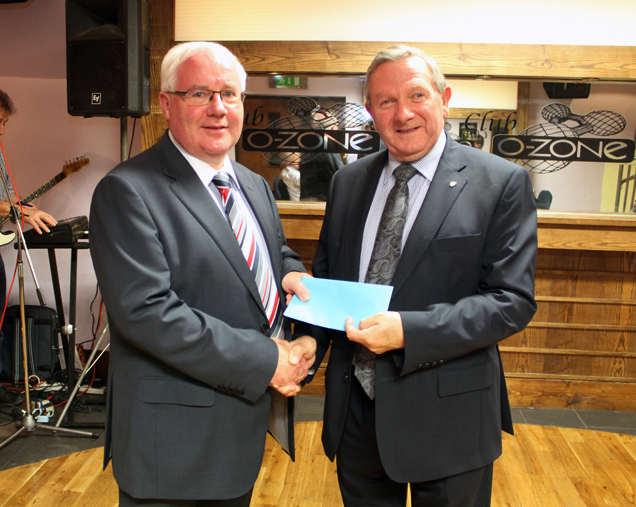 Congratulations to Mr. Colm  Harte and Ms. Alison Dowe on their recent marriage. Couples intending marriage in the Diocese of Meath, must complete an ACCORD pre marriage workshop .

Sincere thanks to all who support the recent collection  of the Irish Heart Foundation which raised €680.

Thanks to all who supported the recent collection for the Kingscourt Parents Association which raised ,€ 971.48

The Parish extends congratulations to Right Rev. Monsignor Sean Heaney, V.G. former Parish Priest of Kingscourt and Vicar General of the Diocese of Meath, on the occasion of his recent Golden Jubilee of Ordination. 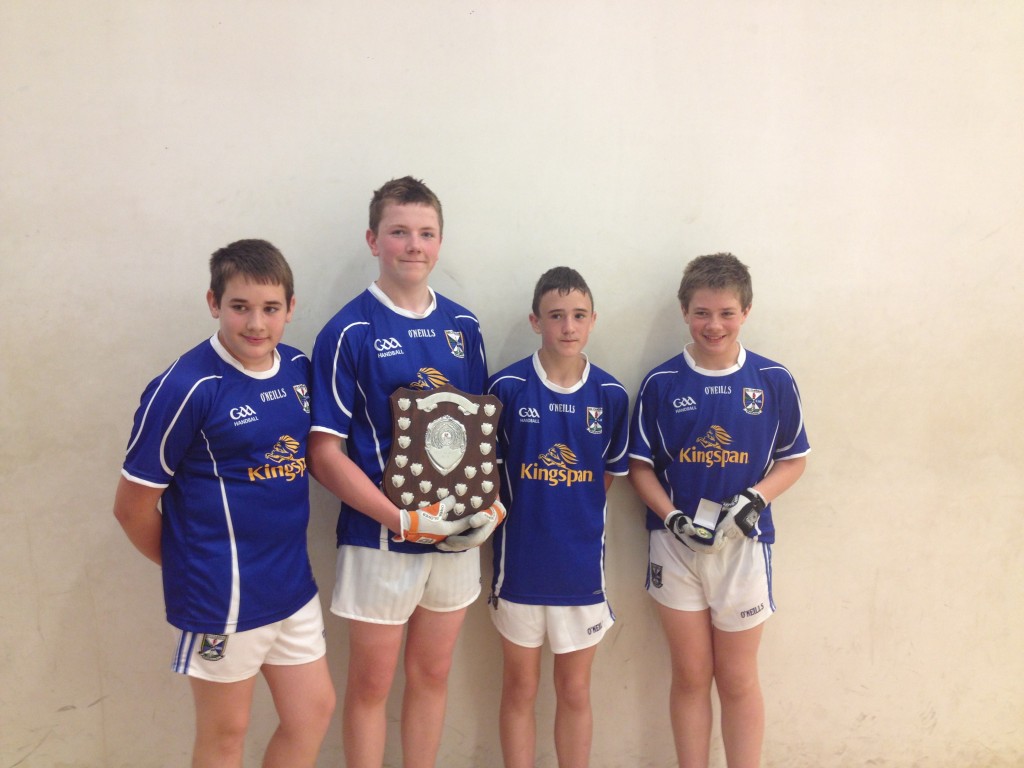