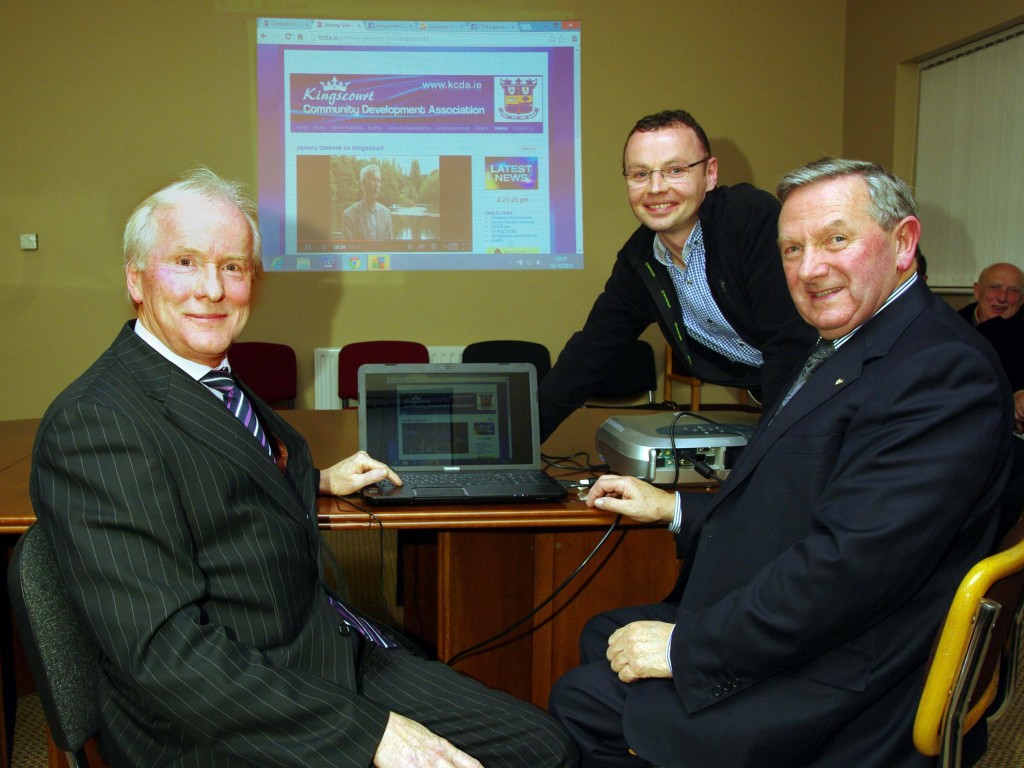 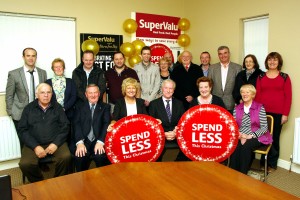 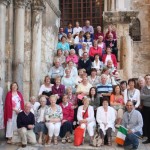 50  people  from the Diocese of Meath travelled on the recent pilgrimage to the Holy Land, which included  pilgrims  from Kingscourt Parish.att. photo of the group. They attended  a Mass  celebrated at  Ein Kareim, in The Tomb of the Holy Sepelchure, Dominus Flevit, Bethlehem, Nazareth, Mount of Beatitudes and Mount Tabor. There  were services of renewal of baptismal promises at the River Jordon, and renewal  of Marriage vows at Cana.  A Holy Hour took place at The  Garden of Gethsemane at the Church of All Nations.  A busy and cpmprehensive programme was enjoyed by all the Pilgrims.

Sympathy is extended to Mr. Paddy Prendeville, Collops ,Kingscourt on the death recentl of his brother Mr. Maurice Prendeville,  in KIlrush, Co. Clare

The death  occurred  peacefully   of  Mr. Patrick (Paddy) Ormonde at Our Lady of Lourdes Hospital, Drogheda, on  Tuesday 29 th. October.  The deceased who was in his 87 th. year was a native of Dublin. In his early years he worked  in the Dept. of  Education, he also lived in England for a considerable time where he worked in the postal service, he has been living in Kingscourt for the past  22  years.  A deeply  religious person, with a cheerful and friendly greeting for everyone .  There was a large and representative attendance at his funeral which followed Requiem Mass in the Church of the Immaculate Conception on  Friday 1 st. November with burial in the adjoining cemetery. He is   survived by his  wife ; Elizabeth (Betty)  nieces, nephew, relatives and friends to whom sympathy is extended.  He was the last of his family and will be sadly missed from the community.

Congratulations to Ms. Ann McCormack and Mr. Martin Farrelly  on their recent marriage. Couples intending to marry in the Diocese of Meath must complete an  ACCORD  pre marriage workshop.  www.accord.ie

Autistic  Children  Charity Shop , is now open beside Dun A Ri, House Hotel , from Monday to Saturday, 10.am  to 5.00.pm

Sincere thanks to all who contributed to the recent collection  for Sr. Consilio’s  which raised € 995.

Kingscourtt Cancer Fund would like to  thank   Ciara Power Mt. St. Joseph for her donation of €325 received.