On Friday last a reunion of members of the McCabe families who attended National School in Edenagully    held a reception in the old school building to relieve their past memories of those bygone days. The school which    dates  back to the 1880’s  was closed in 1974 with the pupils going to Muff school and the reminder opting to Ballinamoney N.S. The school is located on the side of the Lough-An-lae  mountain and since it’s closure has been sold and converted to a family residence, it has a fabulous panoramic  view over a wide area of the countryside.   There were two teachers in the school when it closed, they were  Annie Daly and Catherine Donohue 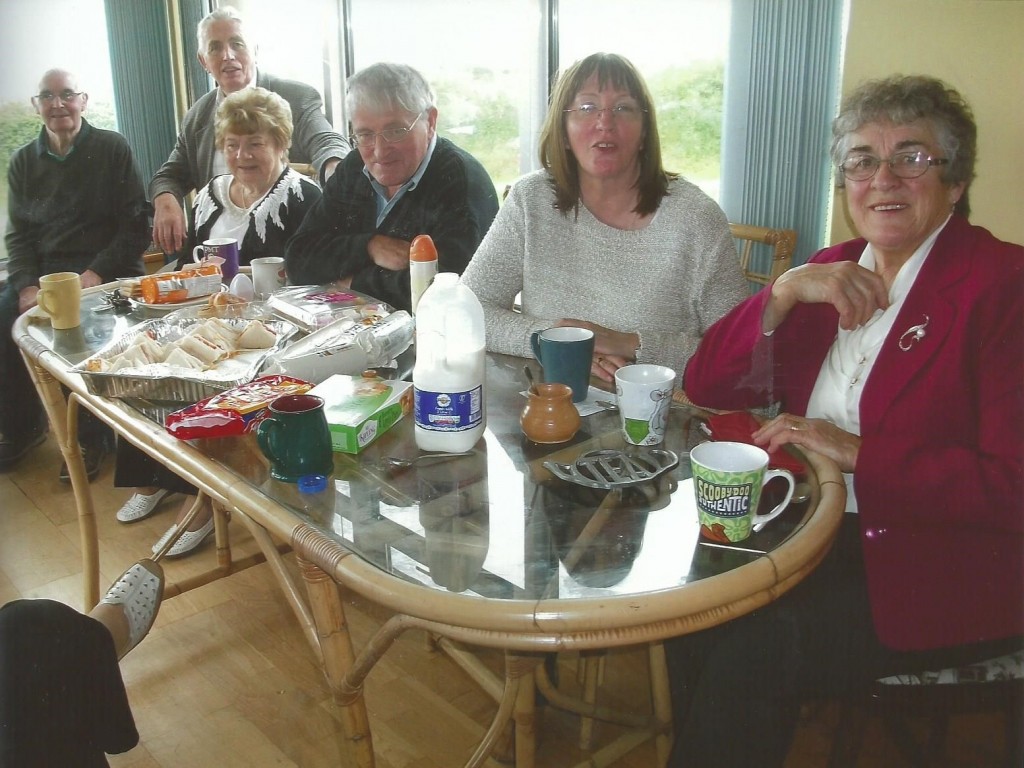 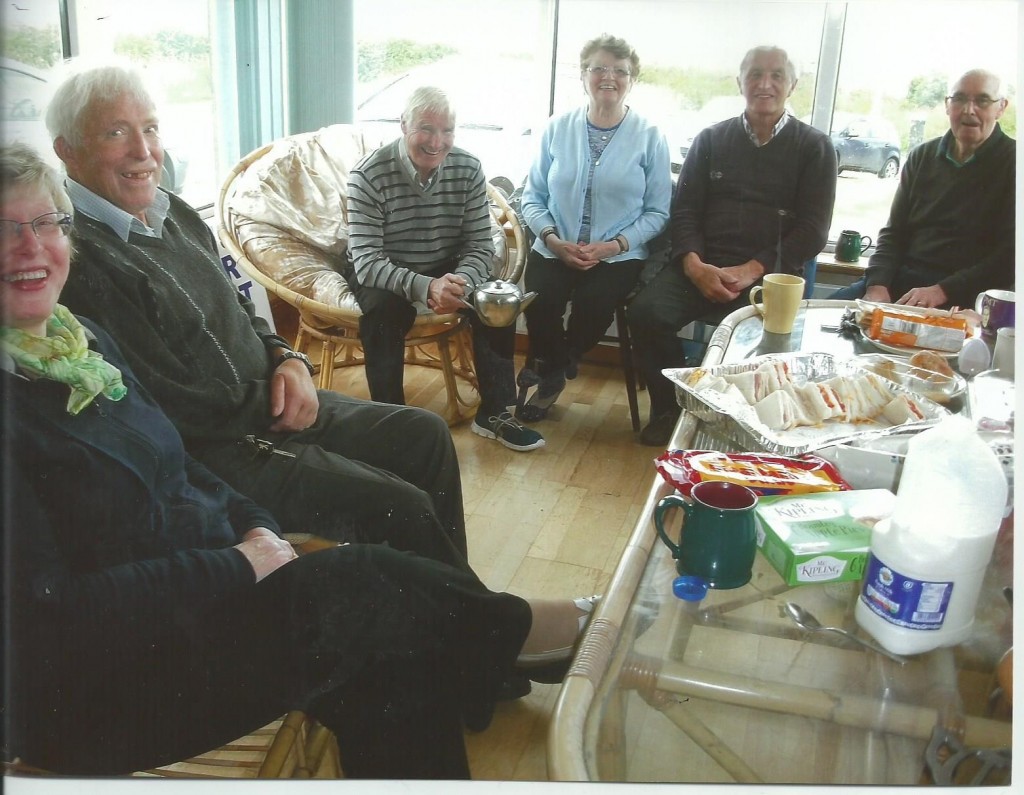 The death has occurred  of  Thomas (Tommy) Martin, Barleyhill, Kingscourt, Co. Cavan, peacefully at  Beaumont, Hospital Dublin on Monday 27 th. July, he was in his 94 th. year, he was the last of his family. Predeceased by his wife,  Molly, 2 grandsons, 2 great-grandsons , 1 granddaughter. Deeply regretted by his sons; Gerry & Tommy, daughters; Frances , Ann , Breda &Peggy, grandchildren ;Olivia , Christina ,Kathryn , Barry , Emma , Lauren ,Patrick , John ,Marie , Eugene , Aidan ,Majella ,Niamh , Ronan , Alvin ,Conor , James , Michaela, 7 great-grandchildren, nieces, nephews, relatives and many friends, to whom sympathy is extended.  An avid reader of daily  newspapers, with the Anglo Celt, being high on his list of weekend papers.

As a lorry driver he started with Cavan County Council, he  had been a Bus driver for many years in Dublin, with CIE, he was also a lorry driver with O’Reilly Bros., Gypsum Industries , he also worked on Security with  Kingspan Industries and deliveries with SuperValu, Kingscourt, was very active up until the time of his death.

On Sunday last the annual blessing of graves was held in St. Mary’s Cemetery, Kingscourt, with a very large attendance present, many coming from  neighbouring towns and further afield. The ceremonies started with concelebrated Mass at 12 Noon in the cemetery, the celebrants  Rev. Fr. Gerry McCormack P.P. Kingscourt and Rev. Fr. Joseph O’Reilly , it was relayed through the cemetery by P.A. facilities. The cemetery was in pristine condition, with all  grave’s clean and  all lawns neatly trimmed, conditions remained dray for the ceremonies . Hymns were sung reverently by the Church choir, with organist accompaniment.