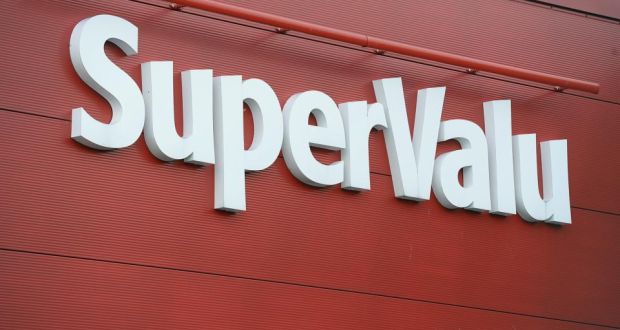 Planning permission has been granted for a new SuperValu outside Kingscourt. It’s subject to a number of conditions by An Bord Pleanala.

The new supermarket is planned for the Kells road at Lisanskey and will include an off-license and 83 car parking spaces for shoppers. It’ll see the existing building on Main Street closed, and a new store opened on the Kells road.

This is a welcomed boost for the people of Kingscourt and all the management and staff employed at SuperValue, congratulations to all involved. 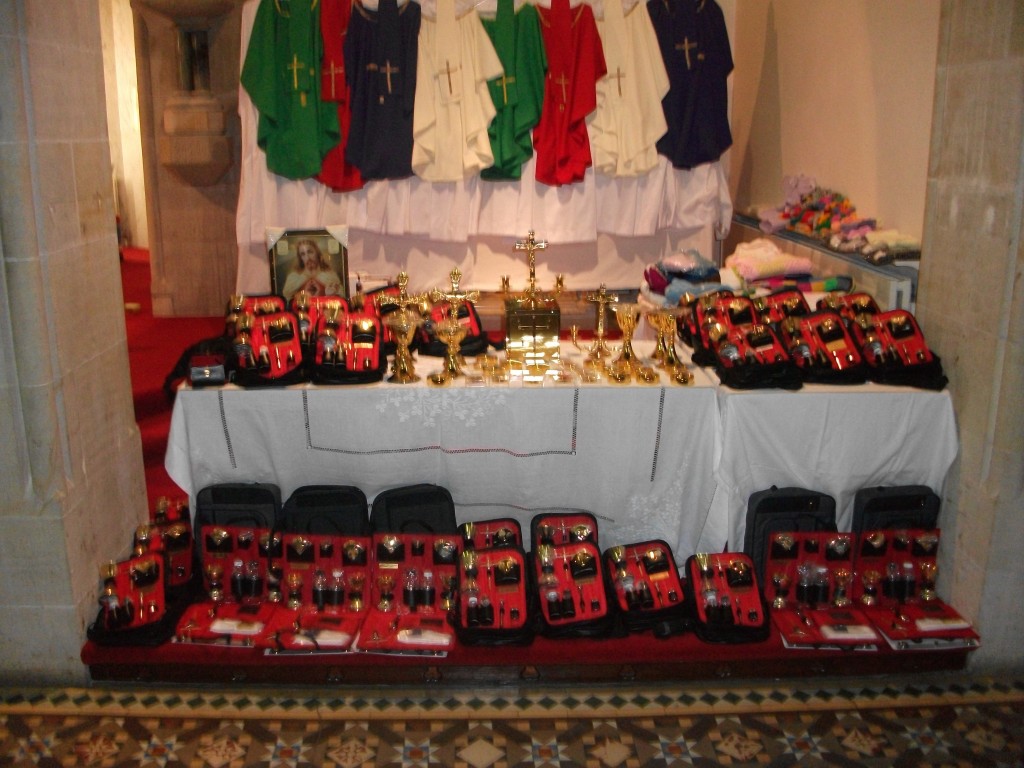 On  Mission  Sunday , Kingscourt Apostolic Society, had a wonderful display in the Church of the Immaculate Conception. The items on display included ;
Priest’s Vestments, Hand linens, Mass Kits, chalices, ciboria, pyxes , crucifixes, copies of The Divine Office and Missals. Kingscourt parishioners contributed to these in a parish collection, which was held in September last. Donations were also received from many businesses and individuals . Donations were also received from the local primary schools ( Kingscourt ,Muff , Corlea and Carrickleck) Pupils with the aid  and guidance of their teachers , held fundraising events in their schools. Many talented  ladies from the parish devoted their time , over the past few months, to knitting and sewing.  Beautiful blankets, cardigans and toys were knitted for the missionary sisters, to help needy children in hospitals on the Missions. The Priests Vestments and hand linens were also made locally, sincere thanks and appreciation is due to all involved. 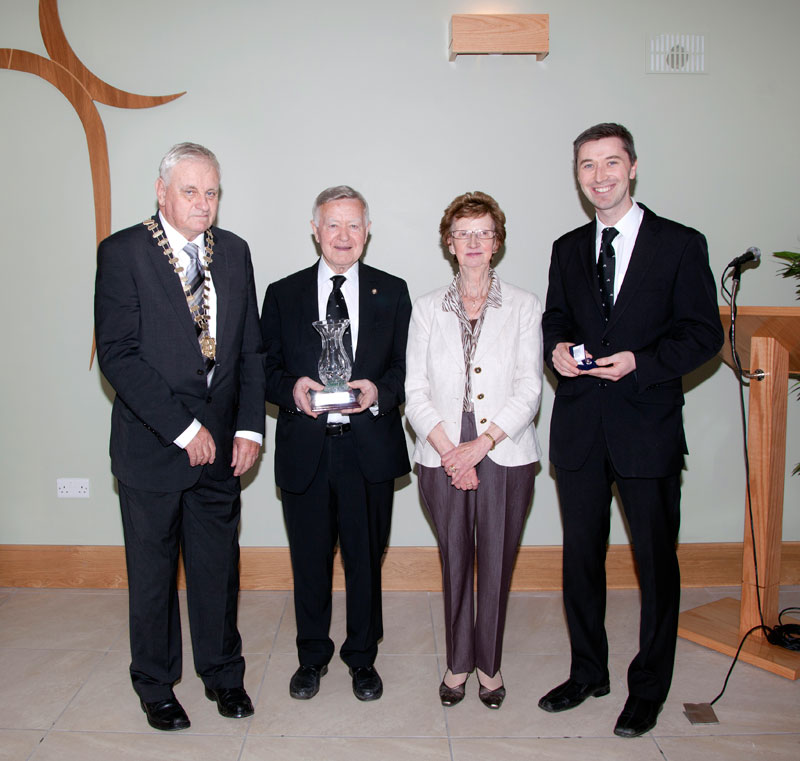 The official  opening and blessing of Kieran Bros. Funeral Home, was held recently, photo, L-R,  Henry Black (President of the Irish Association of  Funeral Directors ) Tony Kieran, Angela Kieran ,& Colm  Kieran.  Tony Kieran was presented with a commemorative medal by the IAFD, to recognise his 60 yrs. in business.  Kieran Bros. would to thank sincerely, all the people who helped make it a  special occasion, and look forward to serving the community for many years to come .

The death occurred   on Monday of last week at his residence, Ard   Dun, Kells Rd. Kingscourt of  Joe McCusker, a retired bank official who was in his 80 th. year.  A native of Oldcastle Co. Meath, he had been living in Kingscourt for the last five years, a quiet and unassuming person ,he was a member of Kingscourt Active Retirement. He was a former President of the Photographic  Society  of Ireland, he is survived by his brother, Hugo McCusker, relatives and friends to whom sympathy is extended.

Requiem funeral Mass on Wednesday of last week in the Church of the Immaculate Conception, Kingscourt with burial in Strabane. Members of Kingscourt Active Retirement formed a guard of Honour at his funeral.

The Christmas  Craft  & Trade  Fair was  officially launched on Thursday last 23 rd. October at the Community Centre Offices, Kingscourt.  The  large attendance included members of the Kingscourt Community Development Association, also  Rev. Fr. Gerry McCormack P.P.,  Rev. William  Steacy  Rector, C.O.I., the main sponsor of the Craft & Trade Fair, Ms. Gemma Dillon, “Super  Valu” Kingscourt.  The Chairman of ( KCDA )  Mr. Clifford Kelly in welcoming all present, expressed his thanks to Ms. Gemma Dillon of Super Valu, Kingscourt for her continued  sponsorship of Kingscourt Christmas Craft & Trade Fair.  This year’s  Christmas Craft & Trade Fair will be held  on Saturday 29 th & Sunday 30. th. November in Kingscourt Community  Centre. Exhibitors are advised to book stand  space at the earliest opportunity, as  already  great interest has been shown by bookings to date from all of the neighbouring counties.  Bookings with the Secretary , Marie  Smith at 042 9667421 /9668408 or by email ; sec.kcda@gmail.com