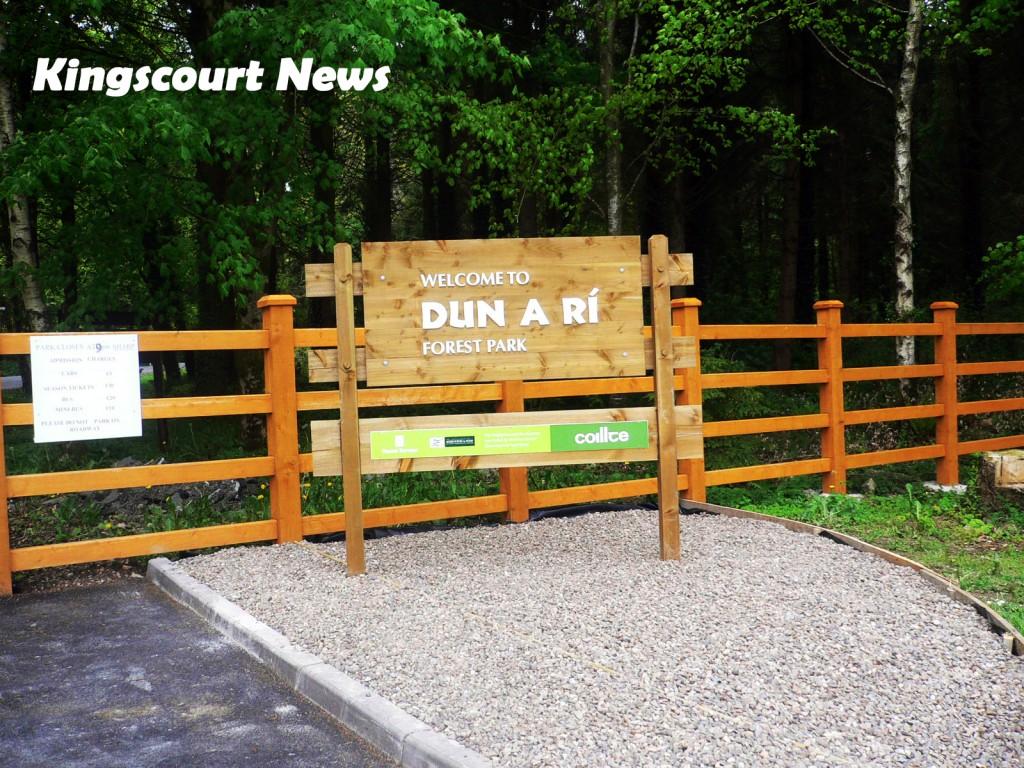 The Parish Community, welcomes recently baptised, Dillon Sean Kieran and Oscar Patrick Martin. All baptism take place on the 2 nd. and 4 th. Saturday of each month at 4.00.pm in the Church of the Immaculate Conception, Kingscourt.

Next Saturday evening in the Church of the Immaculate Conception, the Feast of Corpus Christi will be marked ,with a special Holy Hour of Guided Prayer, Reflection and Music before the Blessed Sacrament.

On Friday evening of last week a very  successful concert, “A Summer’s Gift of Song” was held in the Church of the Immaculate Conception, with a full attendance present, it was in aid of the Church Restoration Fund and Bright Stars for Autistic Children. Sincere thanks to all involved Derek Eakins, musical director, Bernadette Curtis ,choir director, Marinna Cassidy, Fr. Ray Kelly, and the combined choirs from Kingscourt, Kilbeg, Kilmainhamwood and Tierworker, the Children’s choir, soloists, the production team and all who assisted. The concert raised € 7240 .

Thanks , from Girls Day Out ;

The recent Girls Day Out raised ; €5820, which was shared with Kingscourt Cancer Care and Cavan  ,Oncology Day Unit. Sincere thanks to all involved.

Sincere thanks from , The Irish Heart Foundation Happy Hearts recent collection, which raised €4680.

A mobile unit of the Irish Blood Transfusion Service will hold a “Blood  Donor Clinic”  on   Monday 23 rd. June in Kingscourt Community  Centre  from 5.00.pm  to 8.30.pm, Blood Donors save lives!

There was genuine regret in the area at the death on Saturday 7 th. June of Maureen Clarke, peacefully at her residence  Cordoagh, Kingscourt. Predeceased by her husband  Charles, brothers, Phil and Hugh and sister, Rita, a member  of the farming community and had retained an interest, in the running of the farm.  There was a large and representative attendance at the removal on  Monday evening to the Church of the Immaculate Conception, Kingscourt  and at the Requiem funeral Mass on Tuesday, with burial in the adjoining cemetery.

The death  occurred  peacefully  of Peter Finnegan, St. Mary’s Road Kingscourt, on Sunday 8 th. June   at  Castleross  Nursing Home. Beloved husband of Patsi , deeply  regretted by his sons and daughters, Colette , Peter ,John ,Patrick ,Loretto , Brenda , Alan ,and Stephanie. sadly missed by his sisters, Nancy Sudd , Mina Hegarty,  Rowie Fitzpatrick and Trisha Singleton, he will also be missed by a large extended family including sons-in-law, daughters-in-law, grandchildren ,great-grandchildren, nieces, nephews relatives and many friends, he will be  sadly missed from the community.   There was a large and representative attendance at the removal on Wednesday morning to the Church of the Immaculate Conception, Kingscourt for Requiem funeral Mass  with burial in the adjoining cemetery .  In his early years he was actively involved in setting up Finnegan’s  carrier  service, involved in the deliveries of building materials from the local industries to building sites and merchants  stores, in  various  parts of the country also in collecting loads of fertilisers for local merchants .