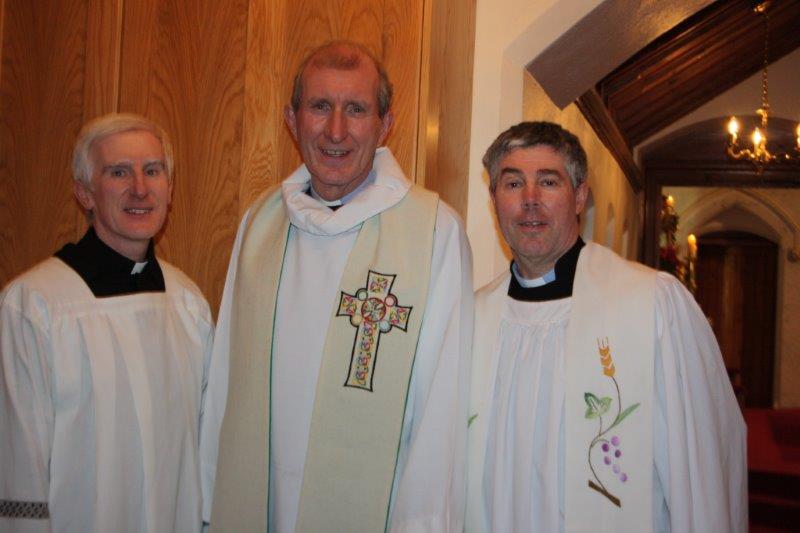 On Wednesday 22 nd. January, the annual Ecumenical  Service was held in the Church of the Immaculate Conception Kingscourt, with a good attendance present, END_OF_DOCUMENT_TOKEN_TO_BE_REPLACED

On Sunday 12 th. January , a most enjoyable Christmas Party , organised by Kingscourt Social Services , was held in Cabra Castle Hotel, with over 130 people attending, they were treated to a sumptuous  meal, which was served up by a very courteous  Cabra Hotel staff. With lots of spot Prizes , distributed  to the large attendance present after which they all  got involved in the dancing with music provided by the  Owens family. 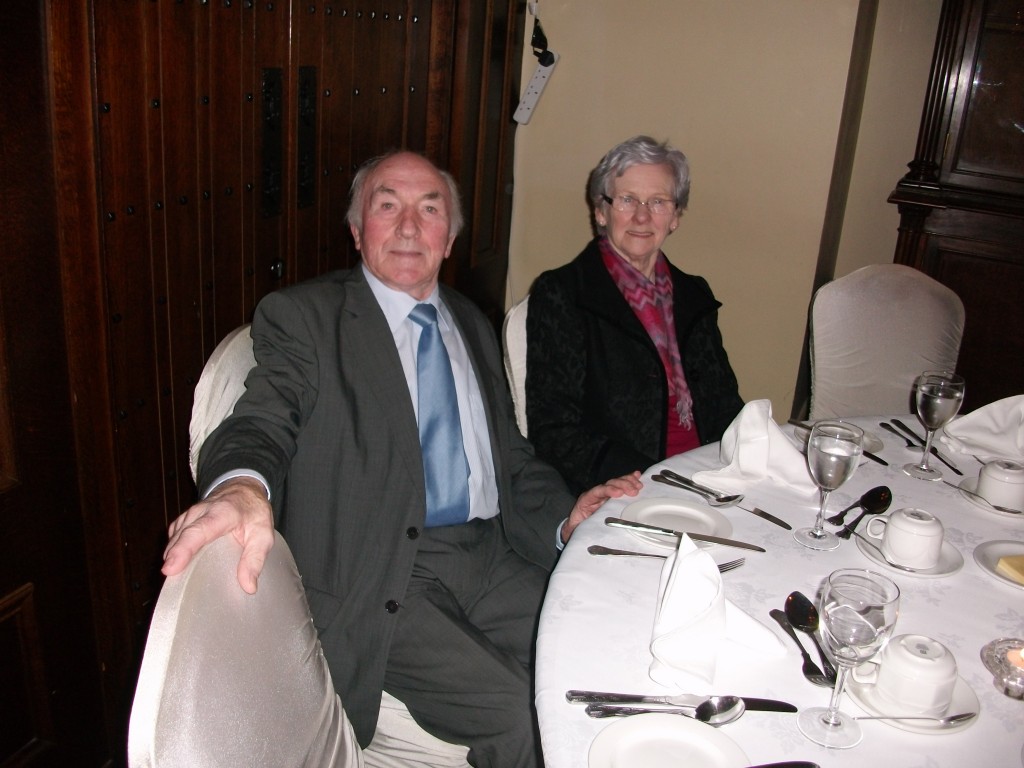 Sacramental Classes:   Fr. Gerry has informed us of the masses that students will need to go to in preparation for the sacraments. 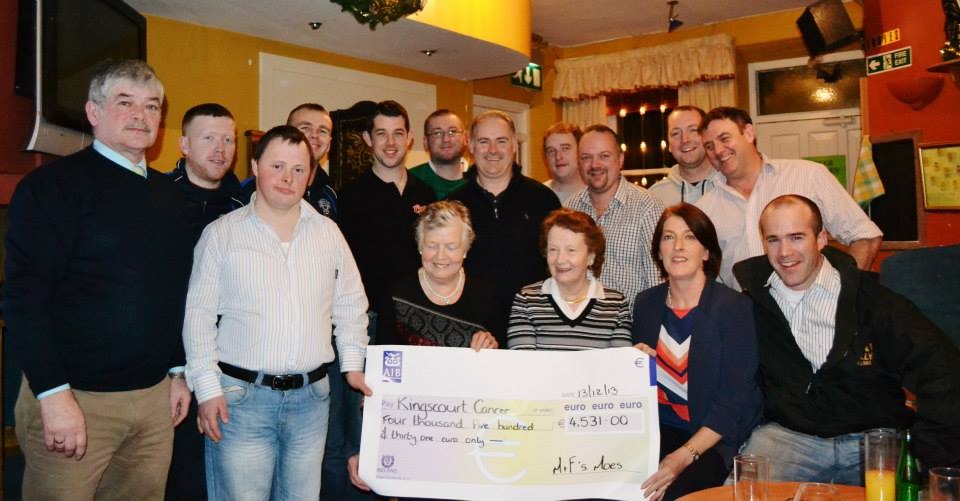 Picture shows some of the people who took part in the “Movember” fundraising night in M&F’s Bar, Kingscourt. END_OF_DOCUMENT_TOKEN_TO_BE_REPLACED