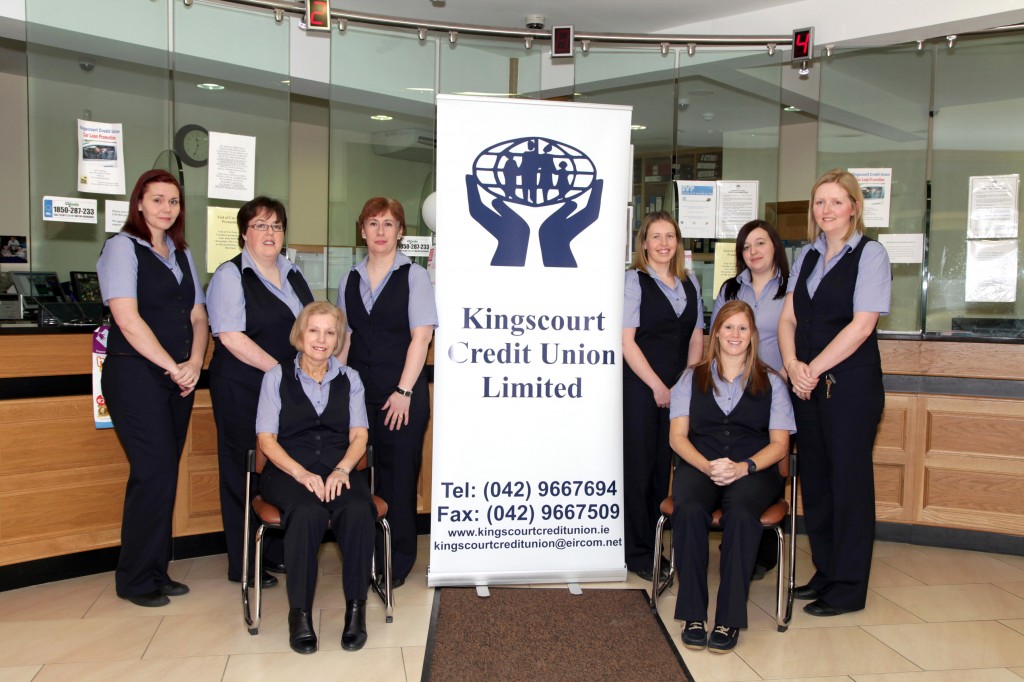 There was a large attendance of members  at the Annual General Meeting of  Kingscourt Credit Union, which was held in the Matt Talbot Hall  on  Wednesday  18 th. December.  END_OF_DOCUMENT_TOKEN_TO_BE_REPLACED 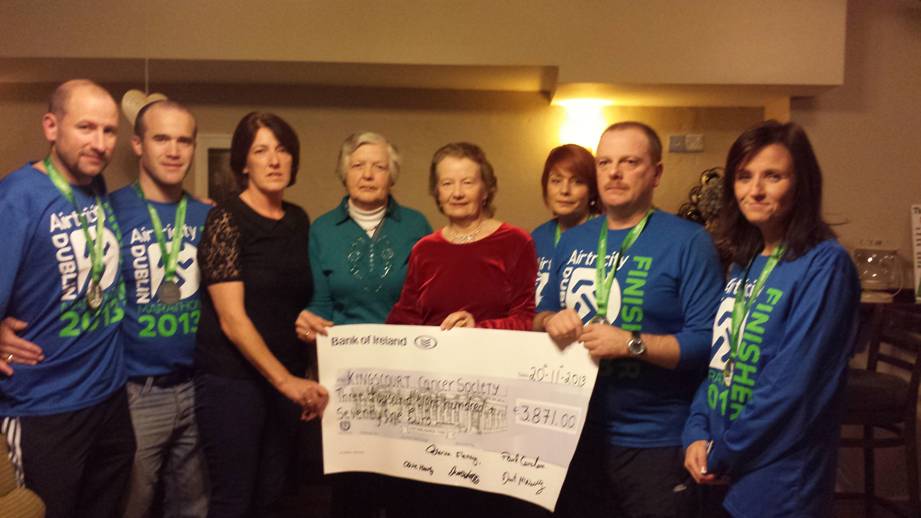 A group of Kingscourt Marathon Runners who took part in the recent  Dublin City Marathon presented a cheque for € 3871 to members of the Kingscourt Cancer Fund. END_OF_DOCUMENT_TOKEN_TO_BE_REPLACED

This year our enrolment week will once again take place in January running from Monday the 13th to Friday the 17th of the month. Enrolment forms must be returned by Friday the 17th of January at 3:00 for an enrolment to be valid. Forms can be picked up that week from the office or indeed downloaded from our website at www.laraghmuffns.com.  END_OF_DOCUMENT_TOKEN_TO_BE_REPLACED